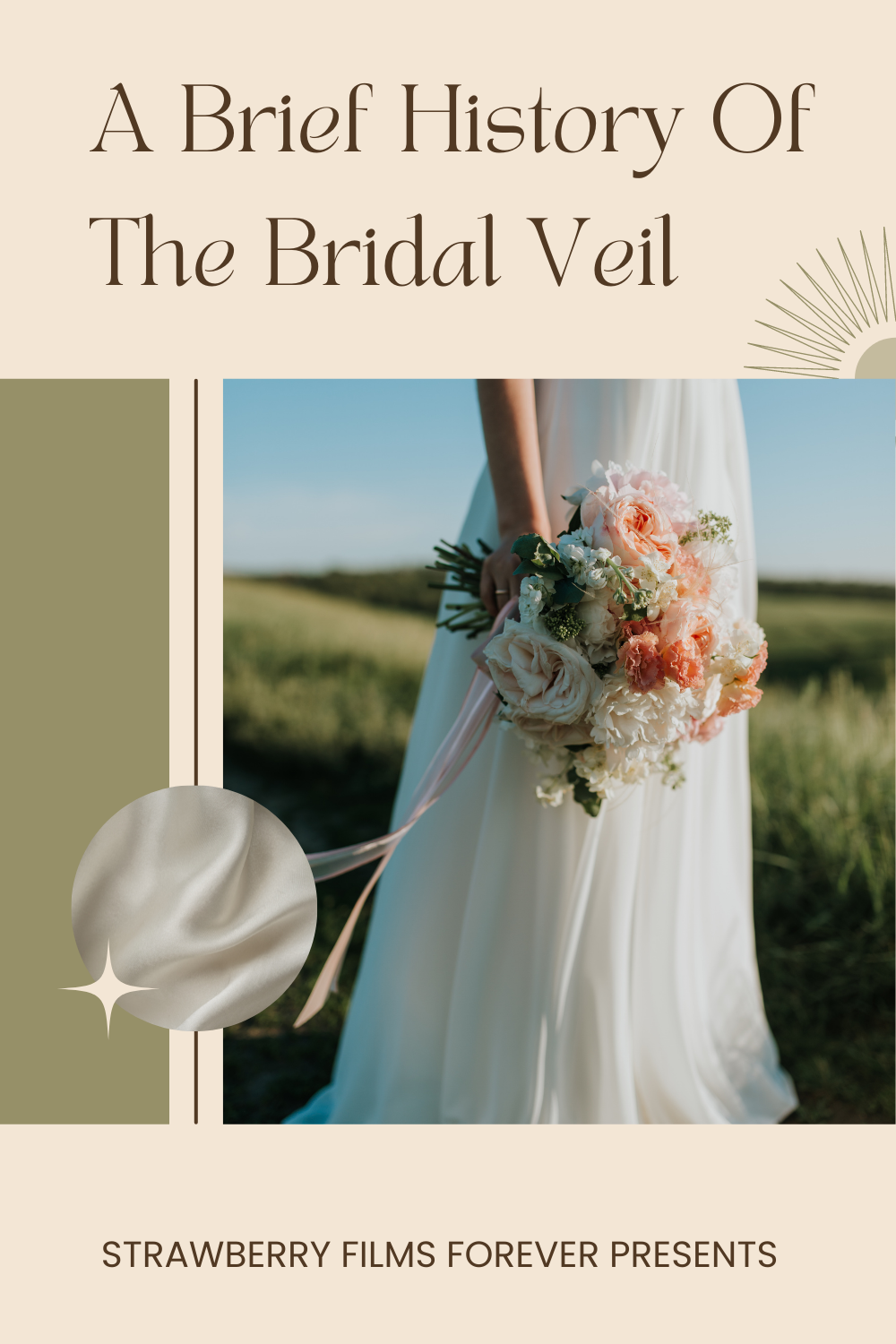 Since mediaeval times, Anglo-Saxon and Anglo Norman women’s attire included veils. The tradition of wearing a veil was part of most married women. Historically unmarried girls wore no veils. The veil had a practical purpose for it had covered the woman’s hair, their neck and the chins. Veils had served a functional purpose, protecting women’s skin from wind and sun damage. By the 15th century, hoods become prevalent, and veils became less widespread.

Historically, brides wore their hair flowing down their back on their wedding day to symbolize their virginity, now the white veil is often said to symbolize purity.

The bridal veil may have a place in mythology. Ishtar, ancient Goddess of Love, came from the depths to me her betrothed; the vapors of the earth and sea covering her “like a veil”. According to folklore, the tradition of the veil changed to include a blusher after Jacob was tricked into marrying his beloved Rachel’s sister, Leah, who was distinguished under the full veiling. It seems there is much to be said for scrutinizing the bride before it is too late!

The development of the wide loom and silk tulle in the 19th century gave women a sheer covering that enhanced their attractiveness. The wedding veil signifies modesty, privacy, youth and virginity. That way of thinking still has significance on bridal etiquette, as only a first-time bride wears a veil.

Remember, your bridal veil supposed to complement your bridal gown. The most popular colors are white, diamond white, and ivory. Diamond white is an excellent choice if your bridal gown has a sheen. The lifting of the veil at the end of the ceremony symbolizes male dominance. If the bride takes the initiative in lifting it, thereby presenting herself to him, she is showing more independence.

White bridal veils symbolize the bride’s purity and modesty. Moreover, veils are used to add to the final touches of a wedding dress and to frame the bride’s face. 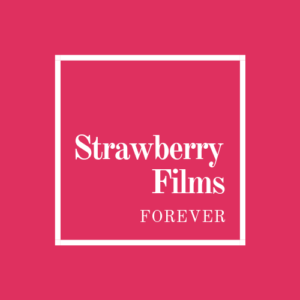